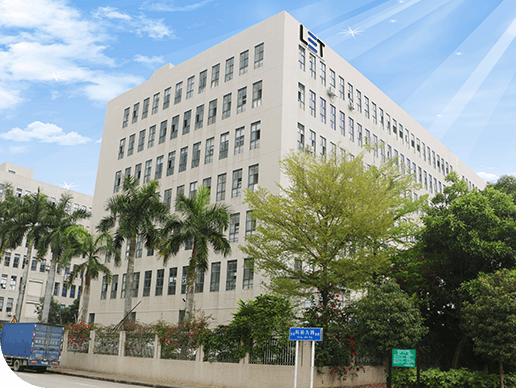 Established in 1998 in New York City, Light Emission Technology (LET) is a pioneer in the development and production of LED lighting and UVC sterilization products. In 2002, LET successfully introduced the very first LED down light and linear LED array light strip utilizing "Chip On Board" technology. A few years later in 2005, LET was selected as one of the OEM manufacturers and distributors for Lamina Ceramics, the leader in LED array, high power LED Light Engines.

Over the years, our products have been installed in a variety of hotels, shopping malls, restaurants, and commercial buildings. A few of our installations include the San Diego Holiday Inn, Westfield Mall, Fogo de Chau restaurants, Fluor Engineering, and several hotels in Las Vegas including the MGM and Luxor. More recently, LET established our own UVC technology research lab and has developed sterilization products using UVC LEDs, which have been very well-received by consumers and the retail market.

Continuous product improvements and development of new technology has been an integral part of LET’s success, and motivates us every day. Additionally, we accept our mission to be good stewards of the environment and feel a genuine responsibility to help reduce the waste filling our landfills in order to make our planet green again.